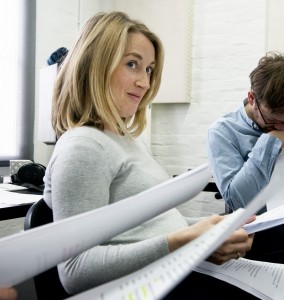 The Most Dangerous Woman in the World – by Owen Booth

Cassie Trick is the ultimate femme fatale – when she falls in love with a man, he dies a hideous death. For part-time astrophysicist and gambler and full-time romantic Martin Elliott, she represents an enigma, a challenge and just the type of woman he falls for, even if it kills him. After all, life can be a ridiculously dangerous business at the best of times.